Howick High School is situated in the picturesque KwaZulu-Natal midlands overlooking Dam with scenic grounds that include most out-door sport facilities. Howick High is an English medium, Christian based co-educational school and was established in 1967.

The school has a boarding establishment, Midmar House, which caters for 100 learners of both sexes.

Mr. J.G. Hattingh had a vision for the future of education in Howick and persevered in his quest for the establishment of a secondary school in Howick. In 1965 a Secondary School was started in Howick. Twenty-three pupils were enrolled. They, together with the staff, were accommodated in the Howick Prep School buildings for two years. On 27 June 1967 150 pupils and staff, together with the headmaster Mr. Gerard Hattingh and Mr. Ken Kyte (deputy headmaster) walked from the Prep School to the site of the proposed new school in Amber Avenue. There the pupils were housed in prefabricated buildings for six years whilst the new buildings were under construction. This school was affectionately known as "The Cardboard College". On completion of the school buildings in 1973, 300 pupils moved into the new school buildings.

Midmar House Hostel was also constructed and completed during this period and is now home to 100 weekly boarders. 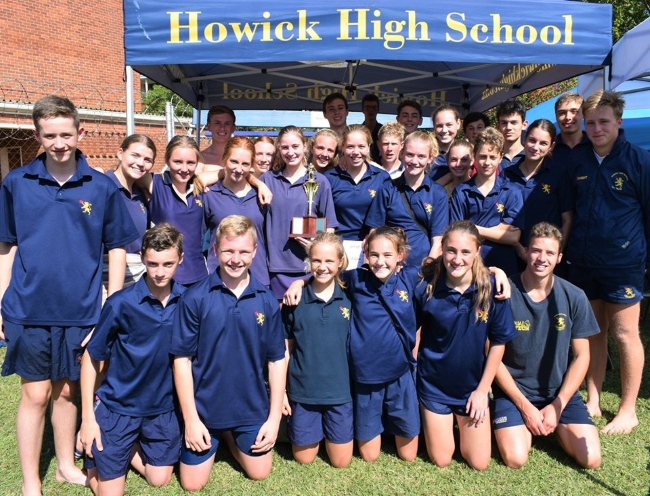 Be the first to review this listing!