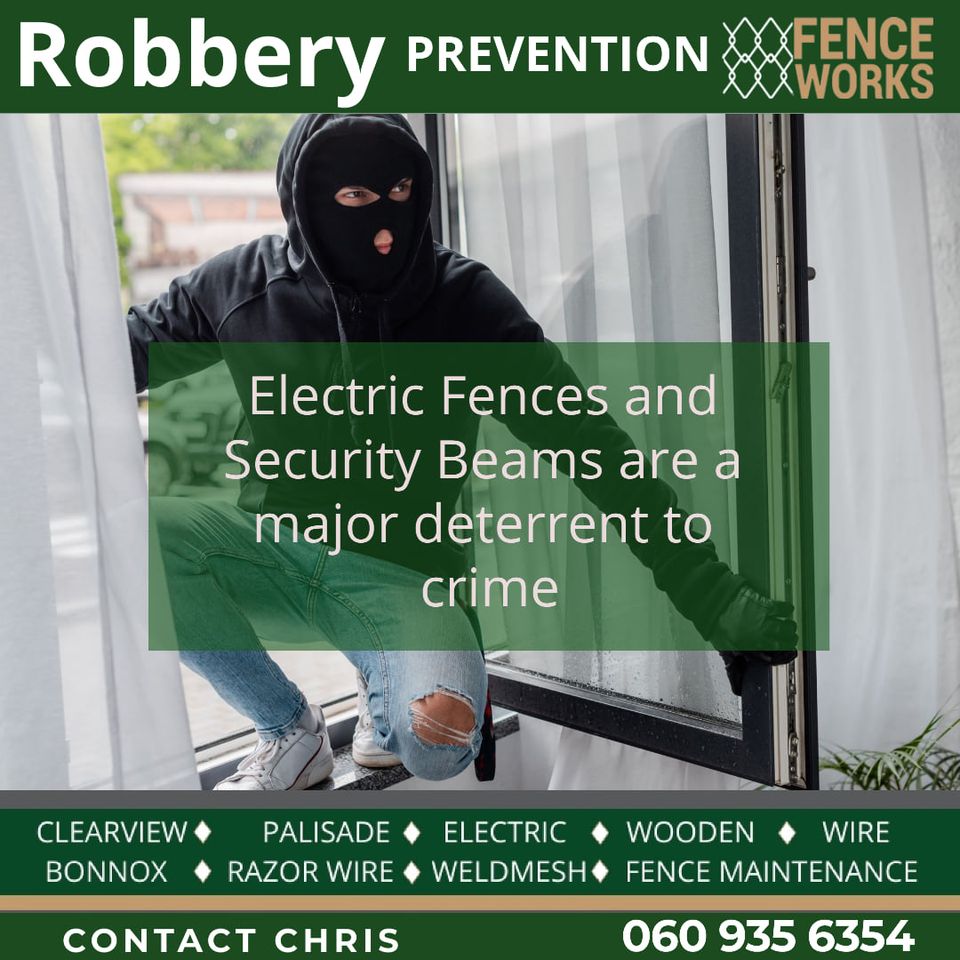 • 8 out of 10 residential robberies are committed with the help of information from maids, gardeners, and former employees.
• Robbers will monitor the home for as long as two weeks.
• Most attacks occur between 19:00 and midnight as people are relaxed, sleeping, cooking or watching TV and the security systems and beams are not activated. Robberies can continue until 04:00.
• 97% of robbers are armed.
• On average, an armed robbery gang has four members.
• The average age of a house robber is 19 to 26 years of age.
• An average of 30% of all house robbers have either committed murder or won’t hesitate to commit murder.
• Only 17% of house robbers are foreigners.
• Of all arrested robbers, 90% had no matric qualification or were unemployed. The 10% who had been employed gave up their jobs when confirming how much they could ‘earn’ from a robbery.
• Most victims or targets are affluent persons who openly display their wealth, for example wearing expensive jewellery.
• The average robber commits 103 robberies over 7 years before getting caught.
• Most attackers’ homes or ‘bases’ are a 10 to 30-minute drive from the target address.
• The conviction rate for house robberies in South Africa is only 7.67%. In the USA it is 53%.