'The Evening and the morning' at Nuts About Books and Toys 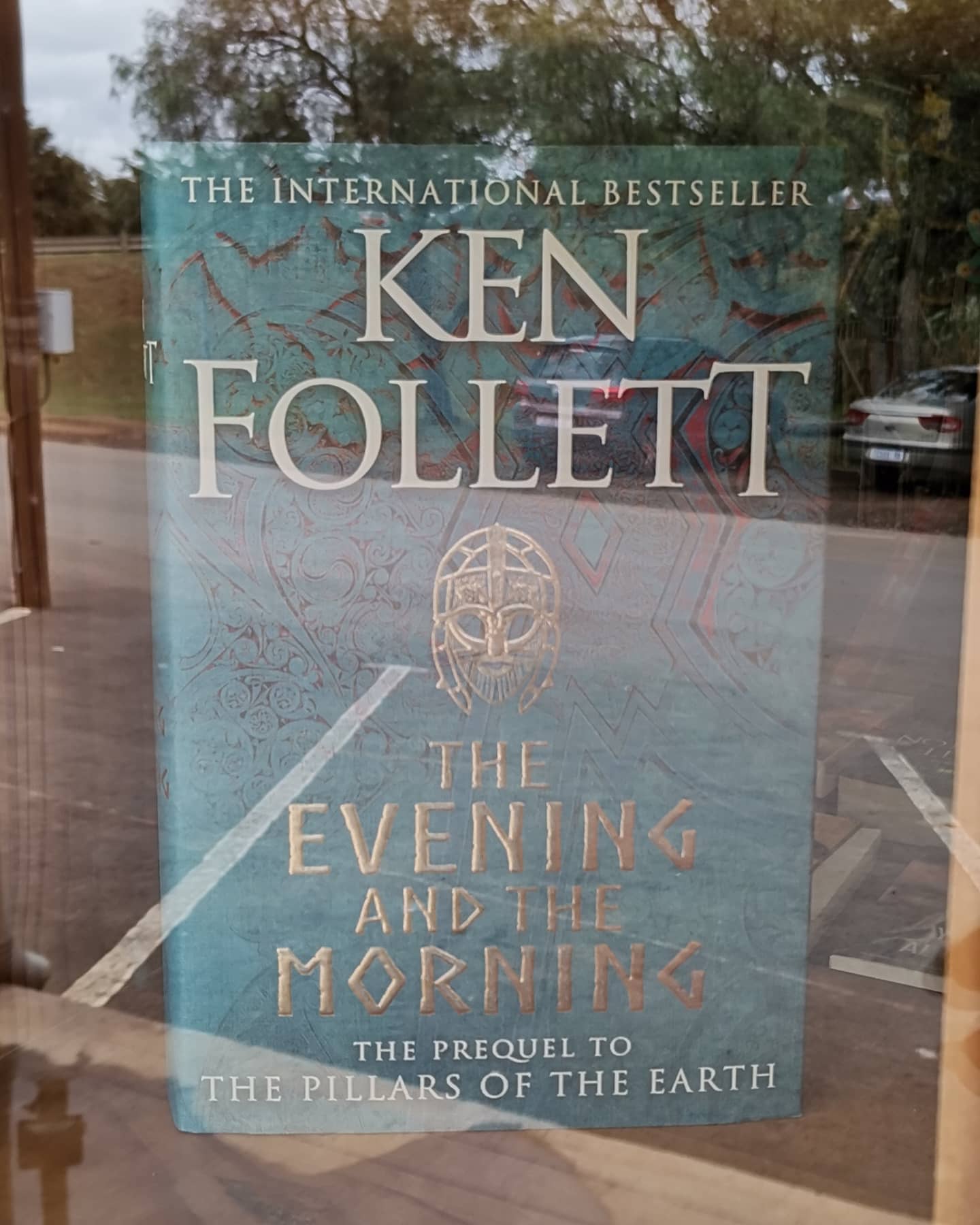 It is 997 CE, the end of the Dark Ages, and England faces attacks from the Welsh in the west and the Vikings in the east. Life is hard, and those with power wield it harshly, bending justice according to their will – often in conflict with the king. With his grip on the country fragile and with no clear rule of law, chaos and bloodshed reign.

Into this uncertain world three people come to the fore: a young boatbuilder, who dreams of a better future when a devastating Viking raid shatters the life that he and the woman he loves hoped for; a Norman noblewoman, who follows her beloved husband across the sea to a new land only to find her life there shockingly different; and a capable monk at Shiring Abbey, who dreams of transforming his humble abbey into a centre of learning admired throughout Europe.

THE DAWN OF A NEW AGE
Now, with England at the dawn of the Middle Ages, these three people will each come into dangerous conflict with a ruthless bishop, who will do anything to increase his wealth and power, in an epic tale of ambition and rivalry, death and birth, and love and hate.

Get your copy of this Ken Follet book at Howick's Nuts About Books and Toys shop in Mare street.